Trudging around in the snow can be family fun if you’re living in Cambridge…. but during the Russian winter of 1941, the coldest on record in up until then in Leningrad, snow and ice was a backdrop to suffering beyond all imagining ….  during a Nazi siege which lasted  872 days and was arguably the most violent in all history killing over a million people.

She’s a woman who survived the siege against all odds and worked throughout documenting it under probably the most challenging and tragic circumstances ever faced by artists, poets and musicians. 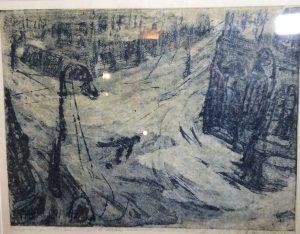 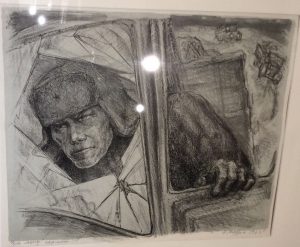 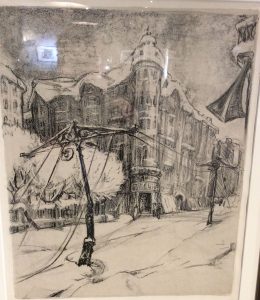 Elena Marttila  “Art and Endurance in the Siege of Leningrad”  2017

The artwork was created during the winter of 1941-42 in Leningrad and his to provide a cultural and historic insight into this dark period of the second world war. This project covers one of the most tragic events of WW2 history and ‘the Leningrad blockade’ which took over a million lives. It also marked the artists 94th birthday and celebrates her legacy. The exhibition was launched by Art Historian Larissa Haskell who endured the siege. 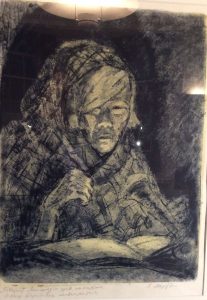 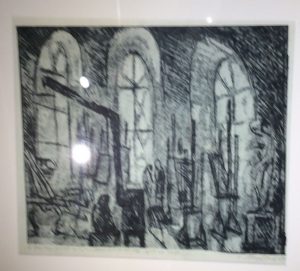 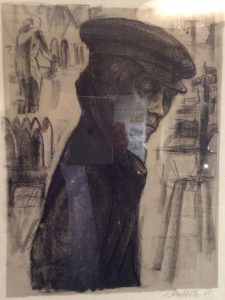 The exhibition is curated by Ksenia Afonina, independent curator and researcher into the art of World War II, and Libby Howie, an independent curator with a specialist knowledge of graphic art. This project has been realised with the support of Sotheby’s and in collaboration with The Cambridge Russian-Speaking Society. http://www.camruss.com/en/p

Listen to the podcast 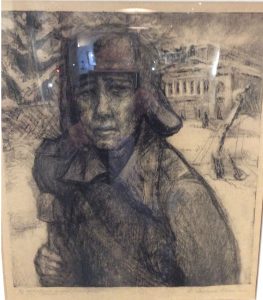 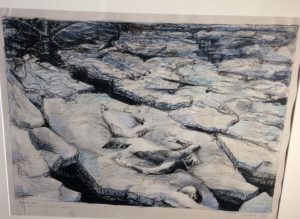 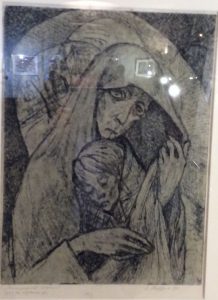