Falun Gong levitation takes us up and into

Cambridge Arts Round Up Episode 1

The Chinese art of Zen Shan Ren has its difficulties both politically and with the apparent laws of nature, the artists believe in levitation and its ability to even outwit the oppressive police persuing them for spiritual ideas the Chinese state doesn’t approve of. Now in Cambridge they tell their story. 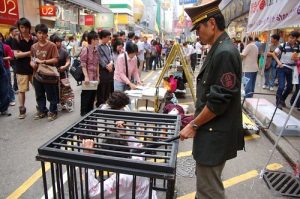 Its been great to have big names like father of Pop Art Sir Peter Blake in Cambridge joining the throng of the Arts scene and showcasing new work, and Film maker Andrew Laynon talking to the public at  Kettles Yard which once again is  proving the focal point for visitors and locals alike.

There’s now so much to discover by visiting artists studios during Open Studios and seeing how its all done and possibly even splashing out a little ?

In this edition: The Art of Zen Shan Ren exhibition at Cambridge Guildhall on Chinese Art with a political message the Chinese government doesn’t like, interview with Jing Wen a Falun Gong practitioner https://www.theepochtimes.com/police-and-crime-commissioner-shows-his-sensitive-side_1479698.html 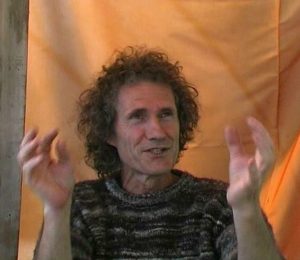 Film Director Andrew Lanyon on a new Exhibition based on his new book
on the art of the second world war at Kettles Yard Gallery, Cambridge.
Exhibition ‘Von Ribbentrop in St Ives Art and war in the last resort”

Listen to the podcast episode 1

Artist Eve Corder moulds with metal objects she welds together 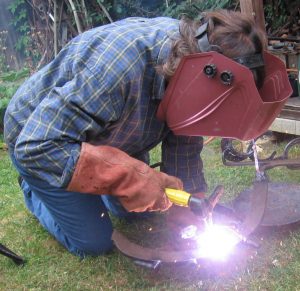